Name:
The LiveJournal Revival
Location:
Scotland
Membership:
Open
Posting Access:
Anybody
Description:
Convincing people that LiveJournal is better than any of the currently-popular social-media sites. 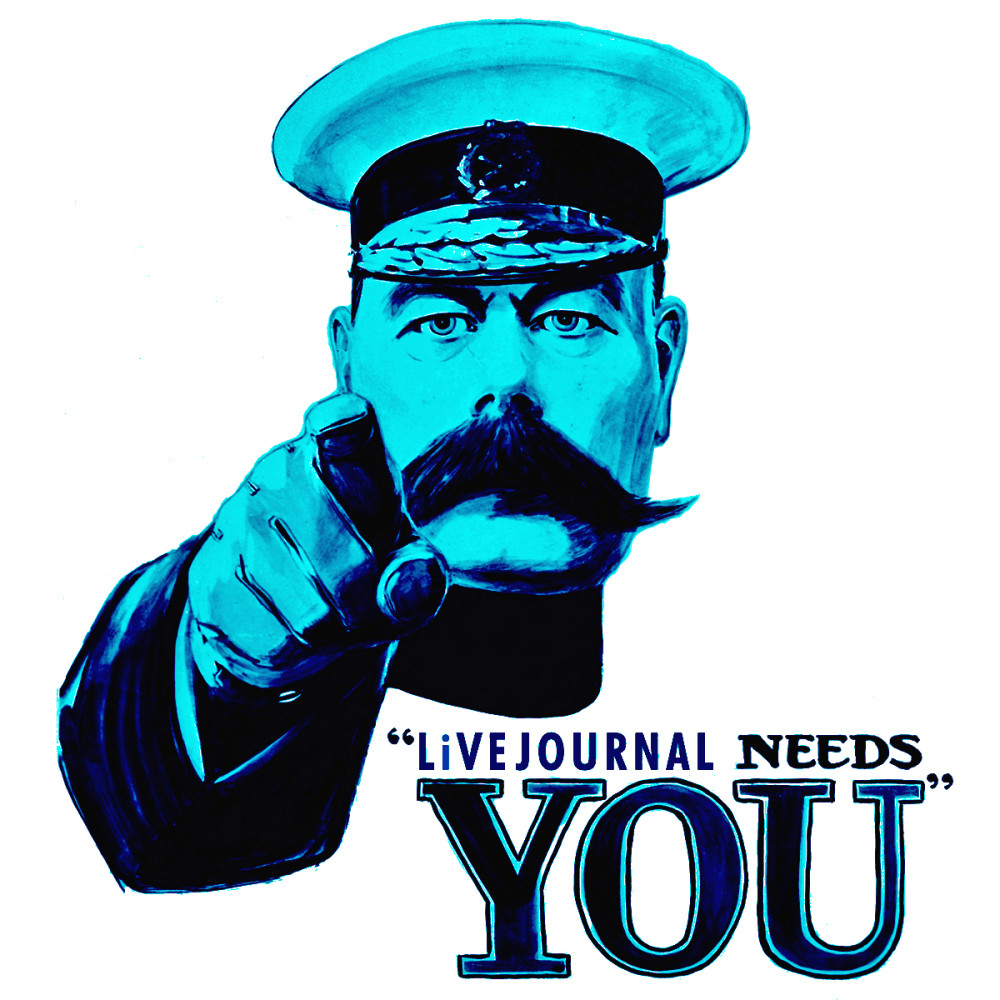 Are you fed-up with sites like Facebook, Instagram, Reddit and Tumblr? If so, a far better alternative is available in the form of LiveJournal. LiveJournal is a blogging and social-networking site which predates all the currently-popular social-networking sites, and which those who use it consider to be greatly superior to those sites in terms of functionality, layout, page-customisation and other features. It also allows deeper and more intimate and meaningful interaction between users. 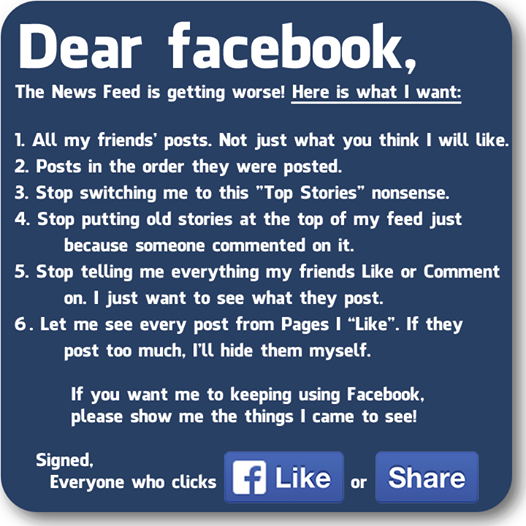 Seen on Facebook on 10th April, 2014. You don't get all this nonsense on LiveJournal!
Facebook is a deeply manipulative, exploitative site with numerous faults. In no particular order, these include the following: 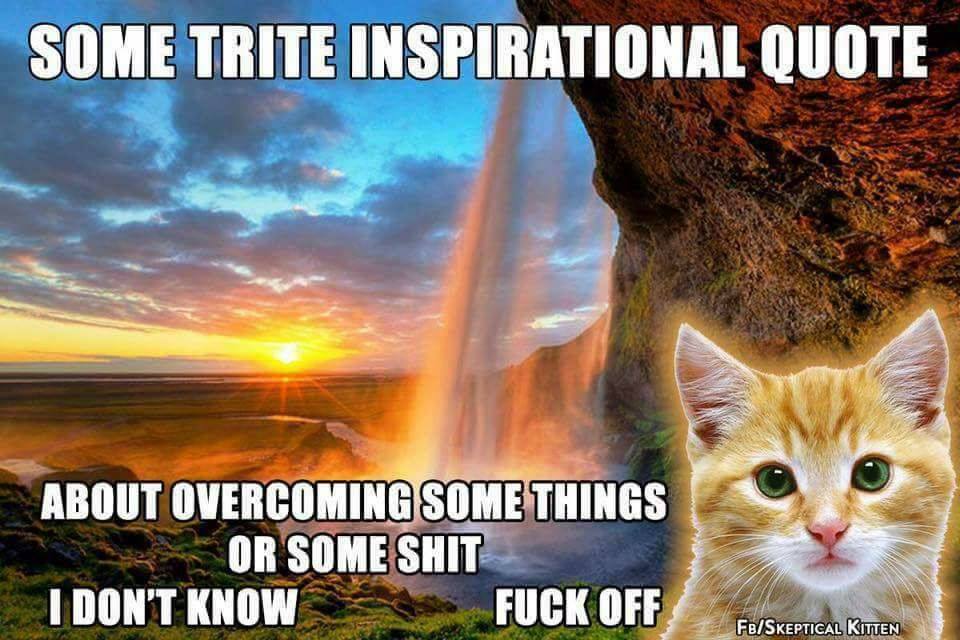 Following a period of years during which many of LiveJournal's original users migrated first to Myspace, then to Facebook and similar sites, many people are now seeking an alternative to those sites and are setting up LiveJournal accounts or returning to the site. This community invites you to join them.

If you are already on LiveJournal and still have a Facebook profile, and would like to see more people returning to or setting up accounts on LiveJournal, please post a link to this community on your Facebook Timeline. 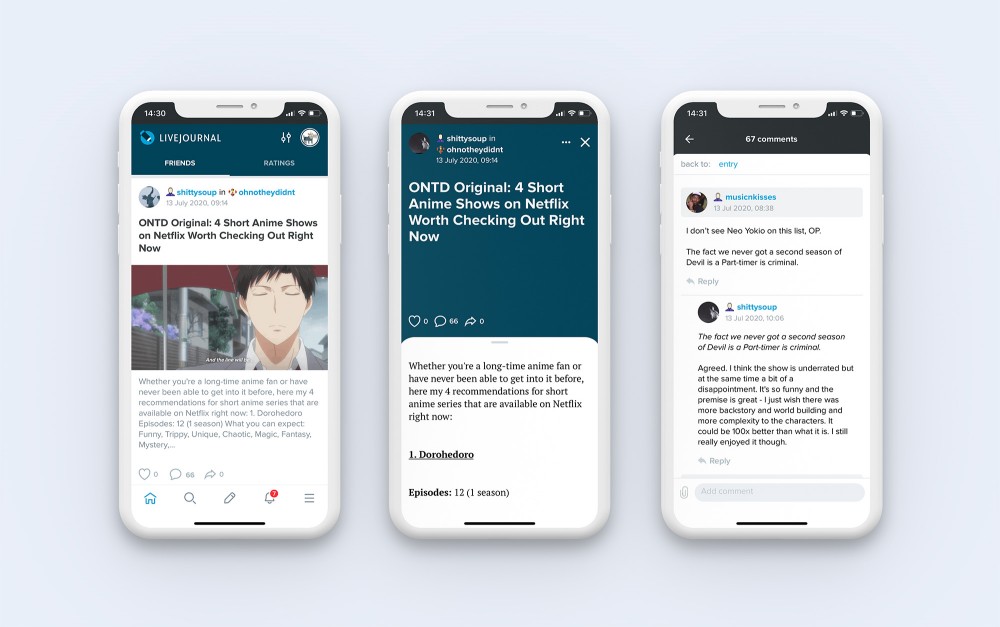 It seems that many people have been reluctant to continue using LiveJournal or to reactivate their accounts due to the user-interface for mobile phone users having been unsatisfactory. However, LiveJournal has now introduced a new mobile phone app: see New LiveJournal app for iOS and Android is available now! The app is available from the App Store and Google Play.


Tell us about yourself!
If you're seeking new friends on LiveJournal, please copy and paste the questions below and post them along with your answers to the community.

Name:
Age:
Sex:
Location:
How long have you been on LiveJournal?
What do you/will you write about?
What particular qualities do you look for in a friend?
What would cause you not to add someone as a friend, or to delete them?
Favourite films or TV shows:
Favourite books:
Favourite foods:
Favourite drinks:
Favourite bands and musicians:
Hobbies and pastimes:
How would you describe your style?
Anything else you'd like to tell us?